…he’s so darn cute. Snickers cries and then stretches like this whenever I’m on the deck. Finally had a camera with me when he did it!

Drove up to Wintergreen on Sunday on an unseasonably warm February day. After 3 straight days of temperatures hovering around 16 degrees, it suddenly turned 50 degrees! What better thing to do than drive up to the mountains and enjoy some snow. I’ve never skied before, but it was fun to watch other people swish down the trails.

I stopped at an overlook just past the resort. 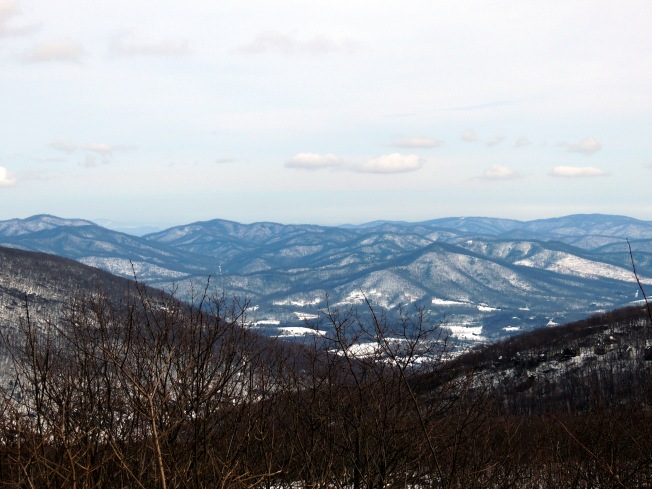 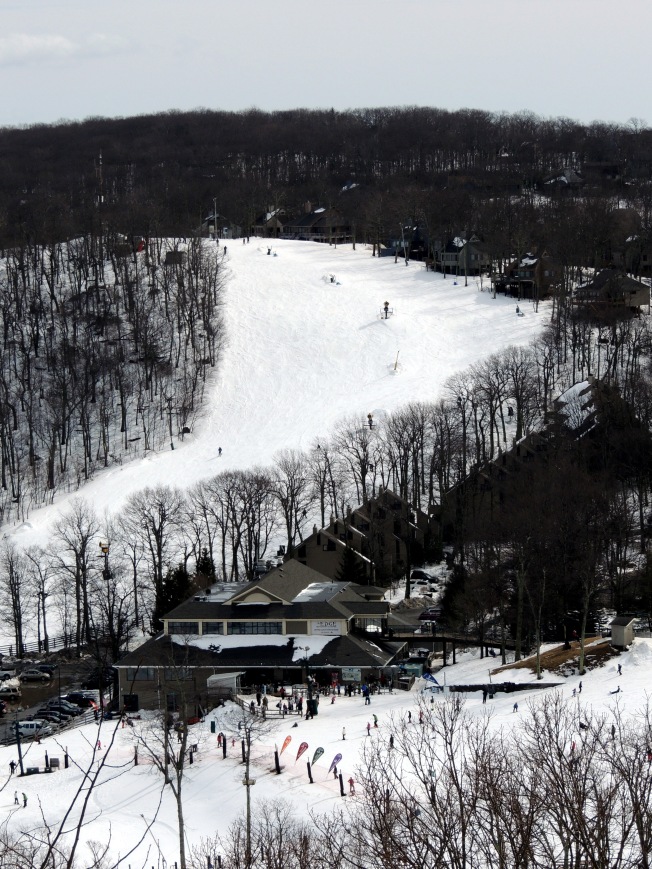 Then I stopped quickly at the resort to take a look around. 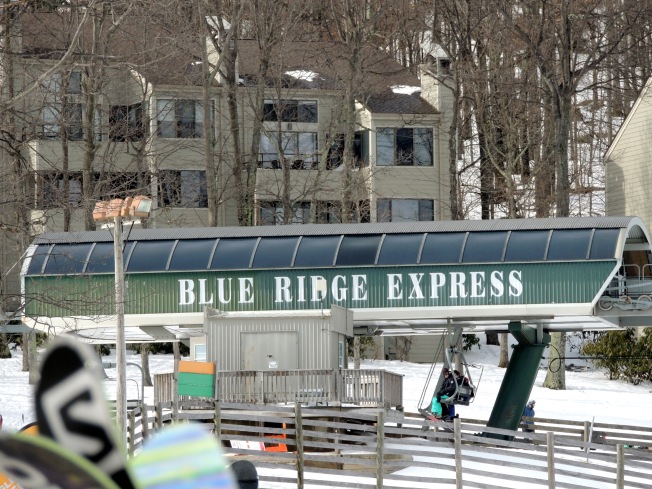 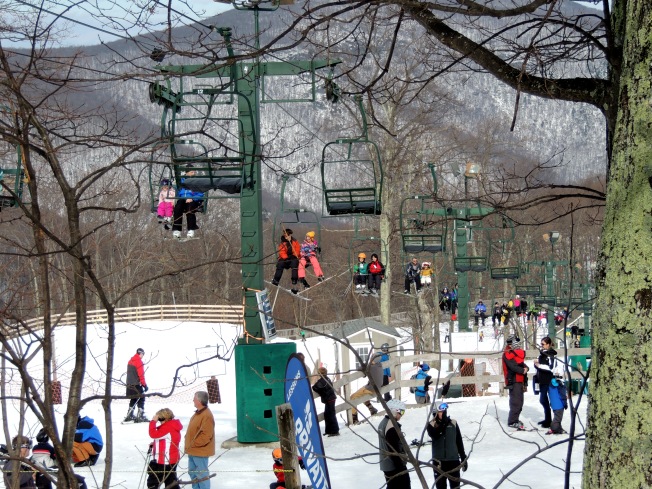 Then headed back down the mountain. 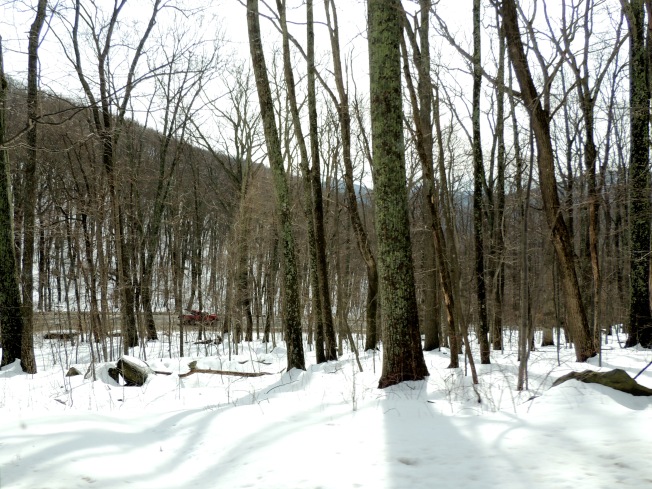 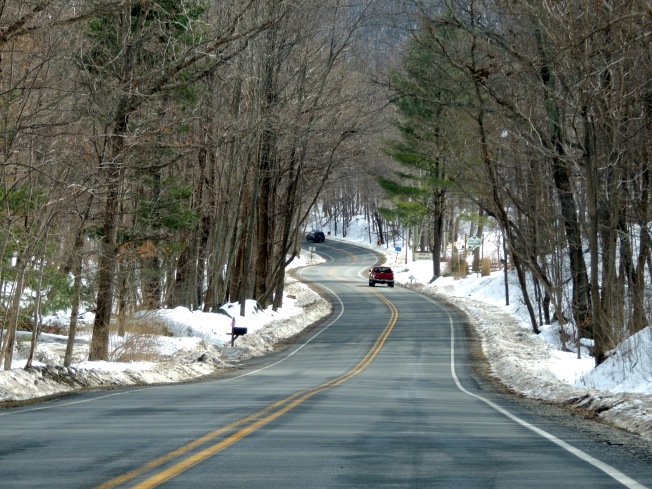 I love taking pictures of old farm houses, and the snow adds such a romantic feel to them. 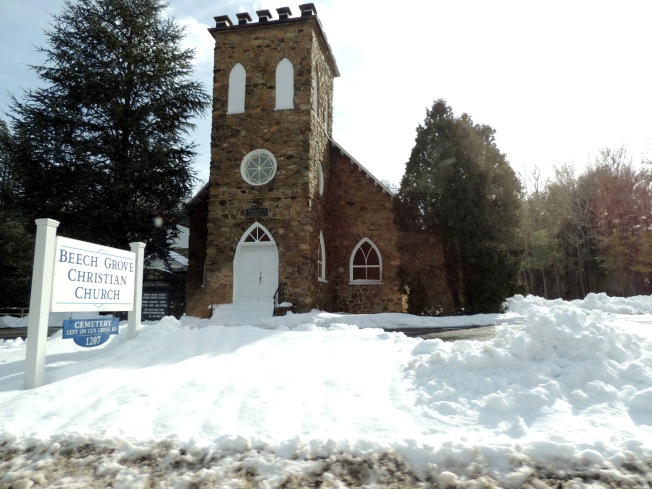 There isn’t much to do up there, other than ski and drink. There are several micro/craft breweries that have popped up over the years. Craft beers are THE thing now and there were plenty of places to stop! I stopped at Devils Backbone at the bottom of hill at the entrance to Wintergreen resort. I’m not much of a beer drinker, but am slowly acquiring the taste for more than just a lager. I tried the Dark Abby, not bad, but not that great either.

There are wineries, one place that brews (?) hard cider and even a distillery. 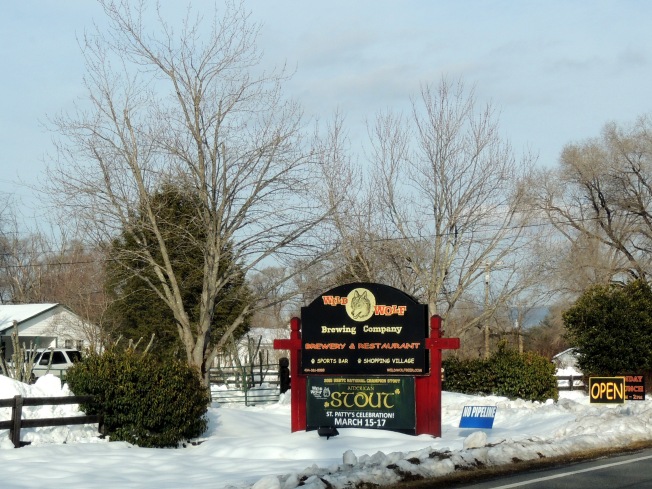 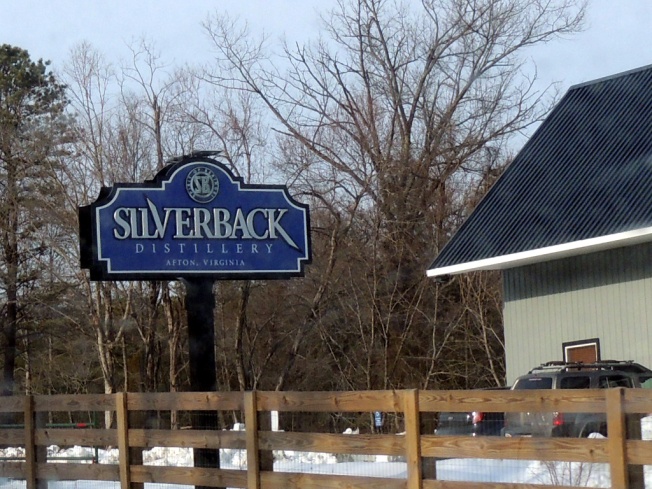 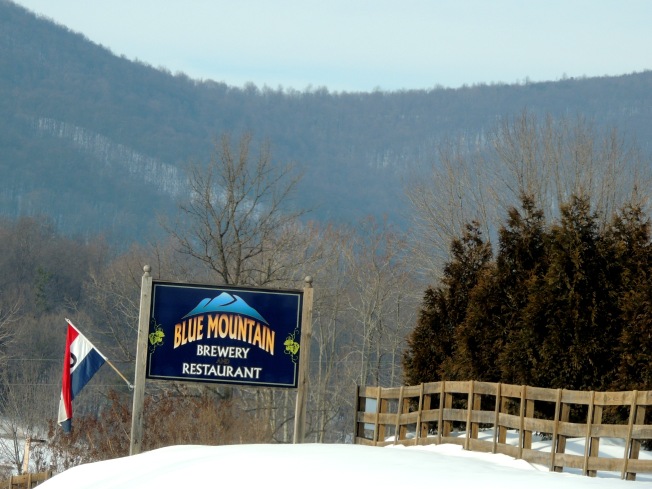 There were a few antique and souvenir shops, but some of them looked tightly shut up. I’m not sure if it was because it was winter and they are summer shops, or if it was the recent 12″ of snow. 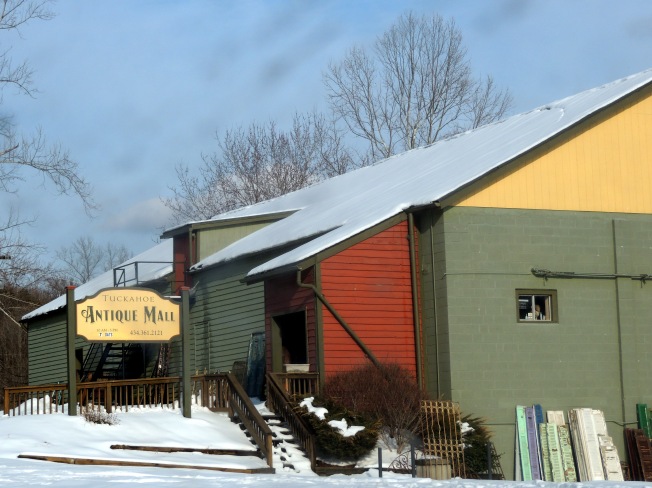 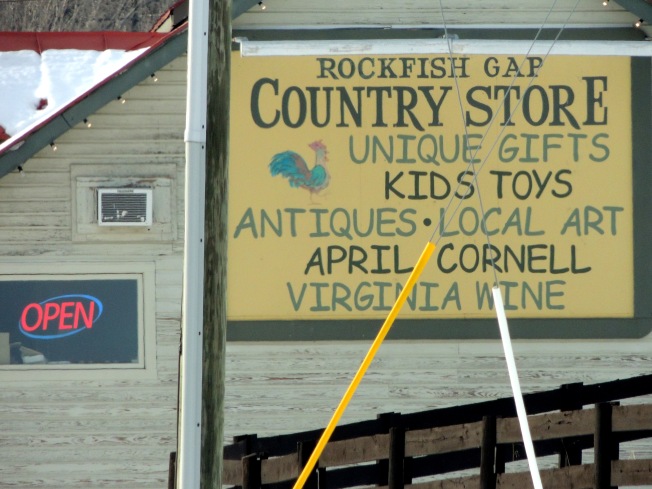 I liked the pattern the wind made in the snow down this slope. 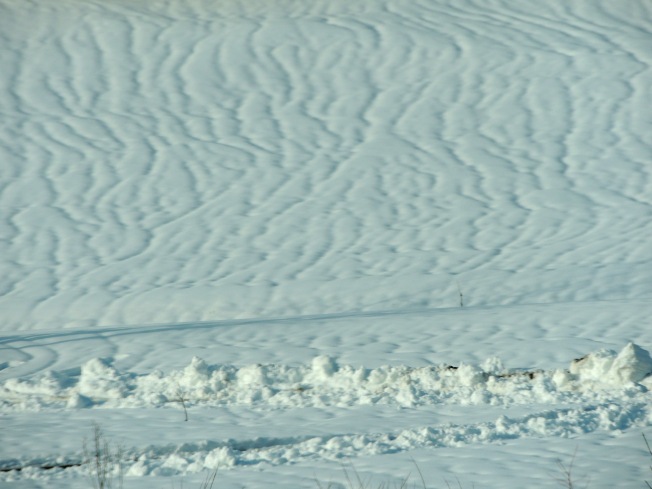 There is a lot of debate about a natural gas pipeline that would run through many counties in Virginia. Looks like the folks in Wintergreen are against it.

Upon first glance, this really looks like a bear and her cub, but they aren’t real.

Back to the houses! 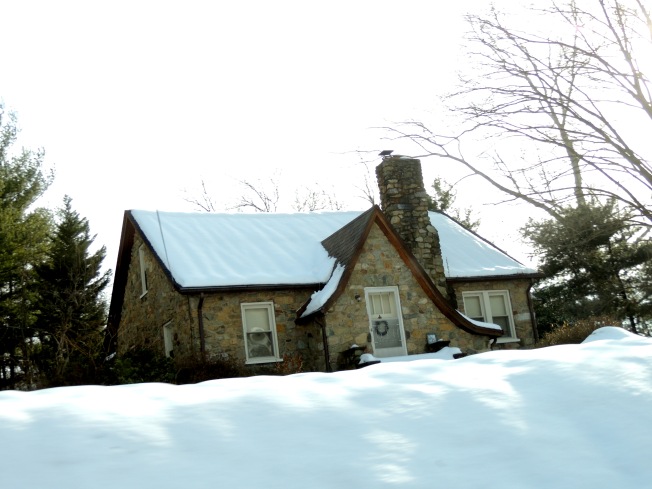 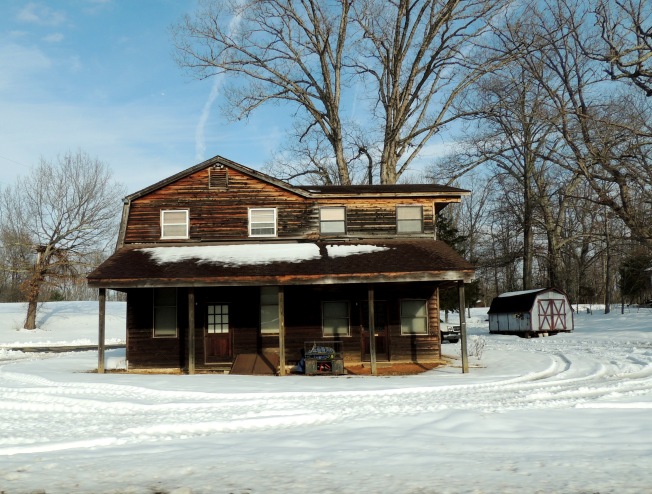 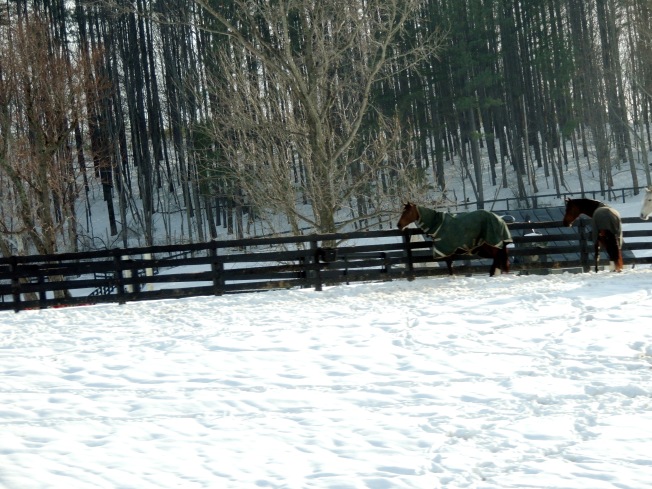 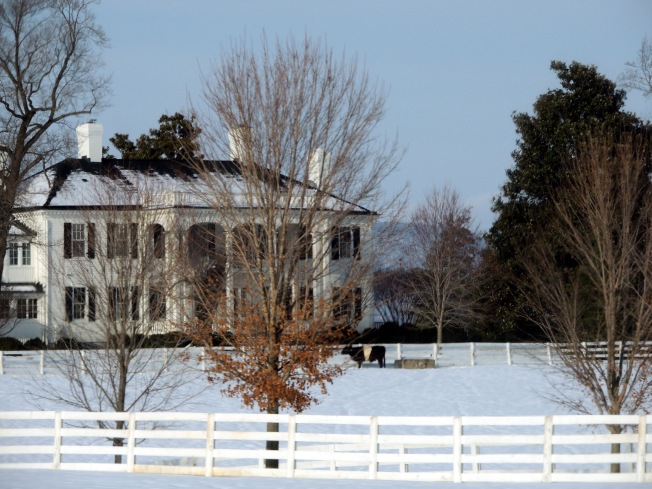 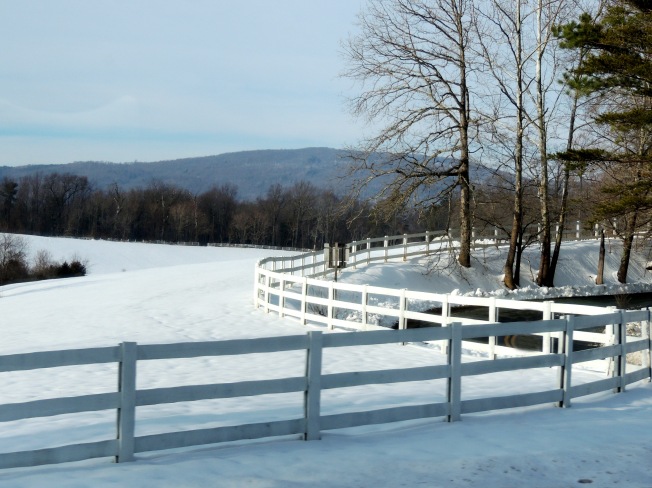 They are getting bigger, but they still play exactly like they did when they were kittens!

Scout at around 2 months old

Scout at around 3 months 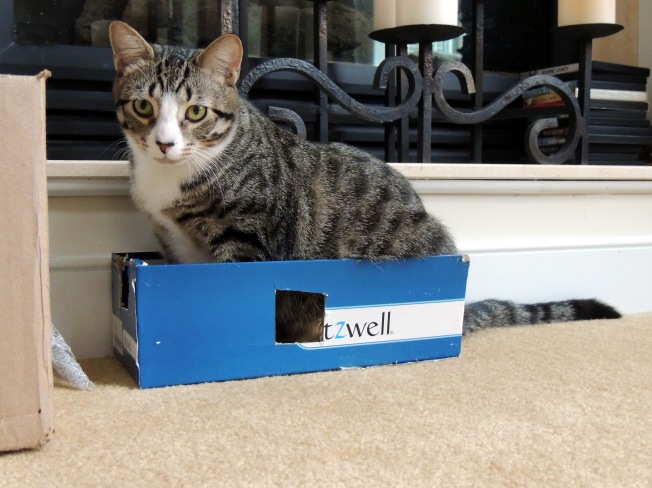 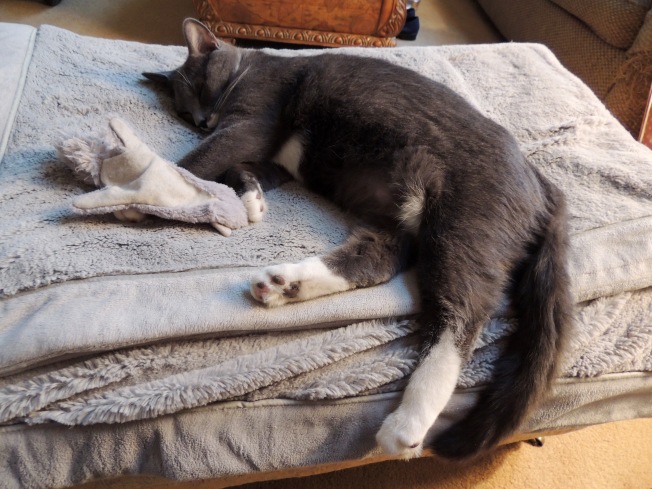 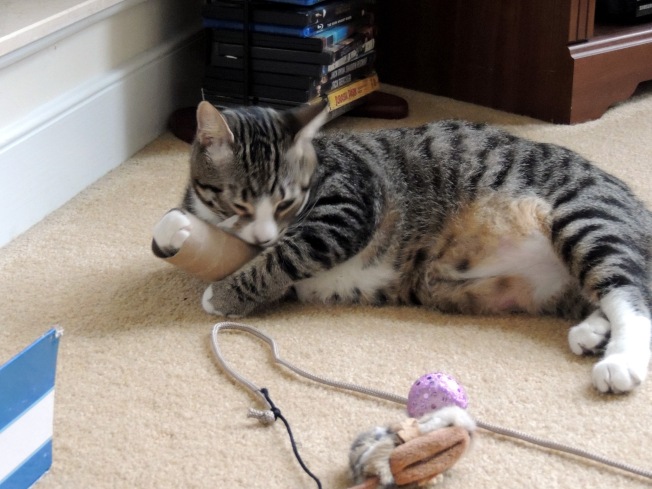 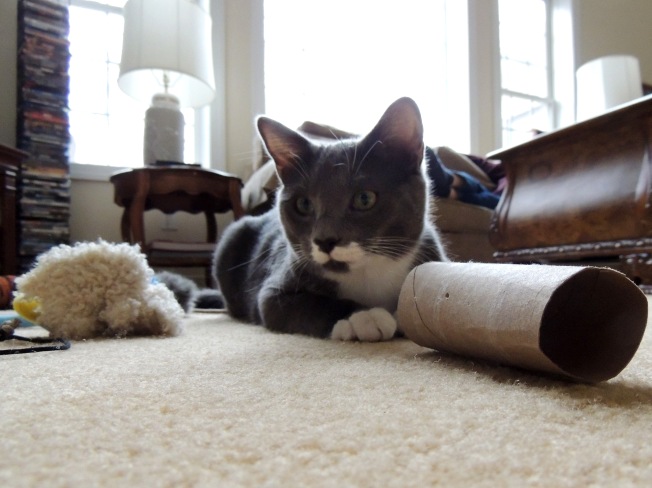