In addition to traditionally driving around and looking at tacky lights, this year I drove north to Doswell to Meadow Event Park to drive through the Illuminate Light Show. It is synchronized to Christmas music on a radio station, which in and of itself is an amazing engineering feat. But I kind of expected a little more. In fact, on my driving tour later that night, there is a house on Laburnum that does the same thing and was even prettier!

But Illuminate has been going on for a few years and it’s only a short drive up the 95, so I figured I should check it out at least once. You drive and snake your way through for about 20-30 minutes. And yes, I was driving and taking pictures, as I always do (we were only going about 3 miles an hour). 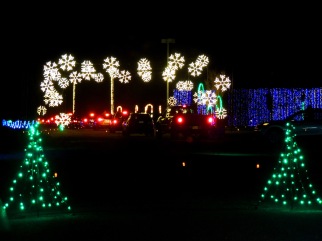 The characters sang along to the music. 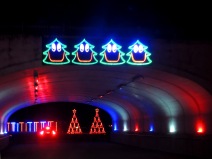 The tunnels were fun to drive through. 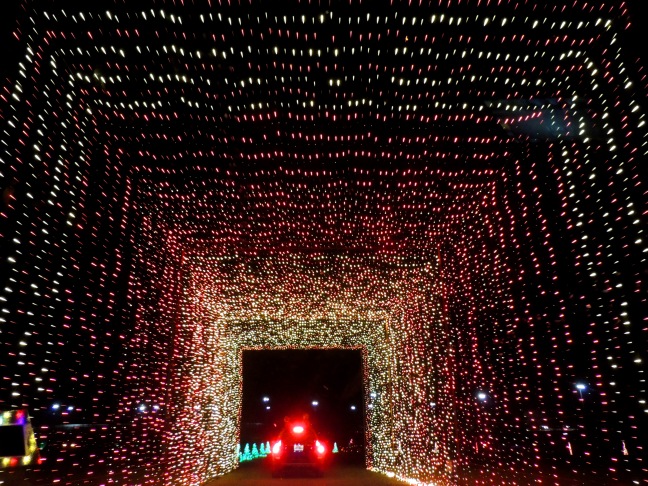 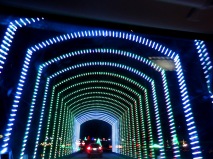 After Doswell I tried a few neighborhoods near the museum district, but they are so tiny, they don’t have very much square footage with which to decorate. 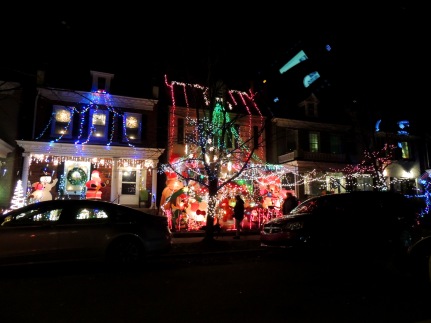 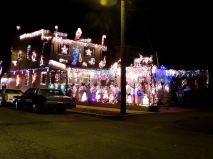 This last house was the one on Laburnum. I ended up getting out and taking pictures from the curb, and they didn’t have the music playing outside, but I managed to watch and listen a bit when I got in the car. There were just so many different aspects that lit up it was quite amazing! The spirals on the trees were mesmerizing! I’m going to try and go back and park across the street and see if I can get video with audio. 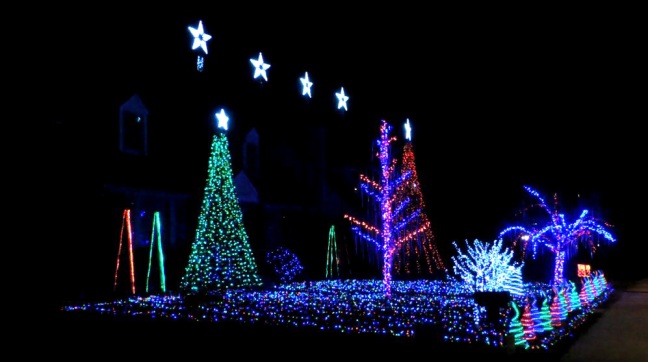 Here is a little glimpse of my tree…and yes, that is a flamingo tree topper :) 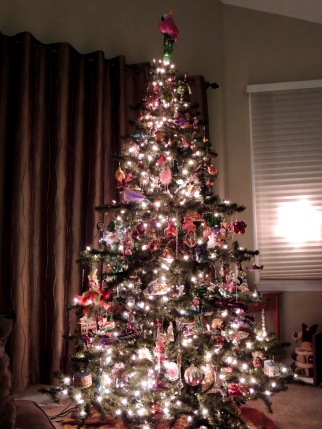 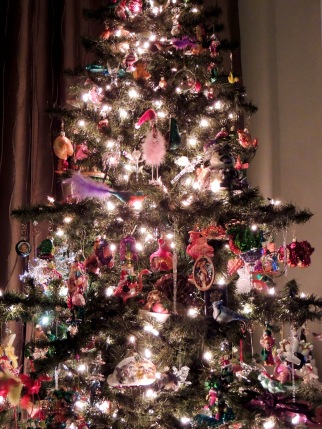 I had seen the full Faberge exhibit when it traveled here to Richmond in 2011, but I didn’t have a very good camera back then. Luckily, a few pieces were added to the permanent collection and I visited with a good camera this time :)

The museum always has new sculptures in the main foyer. 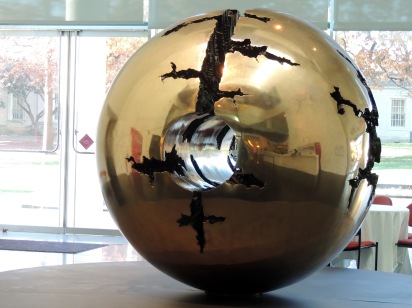 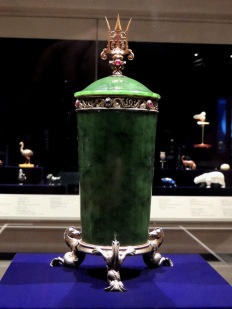 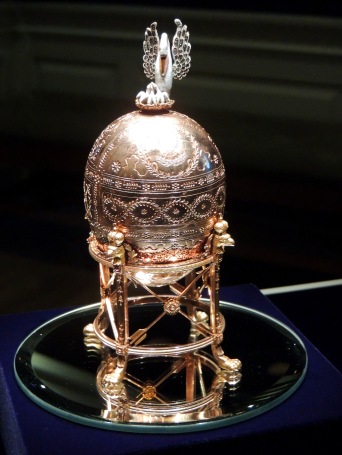 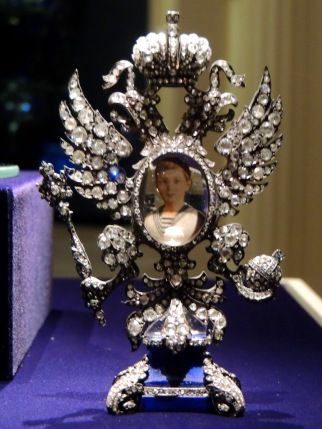 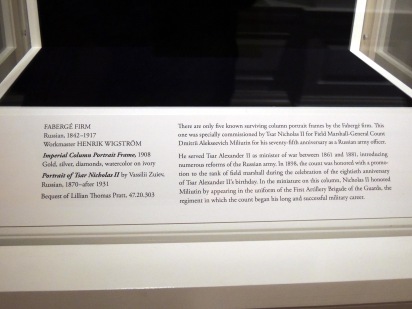 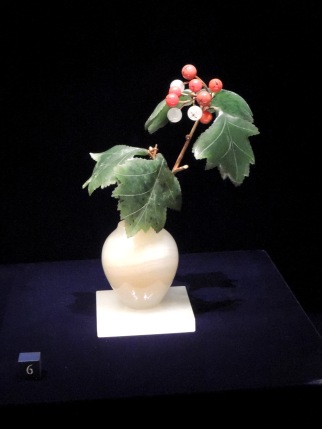 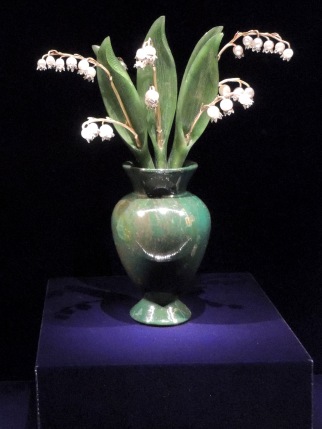 I wandered through a little more of the museum and landed in the silver exhibit. All I can say is as pretty as it all is, I wouldn’t want to have to polish all of that! 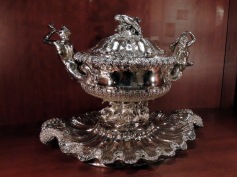 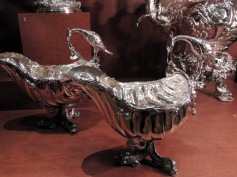