Oh dear, sweet, loving mother of mine. Why are things growing out of my head? Not once, or twice, but several times??

Two years in a row I had a tree (or antlers) growing out of my head at Easter.

I couldn’t escape the antlers, even during Halloween. 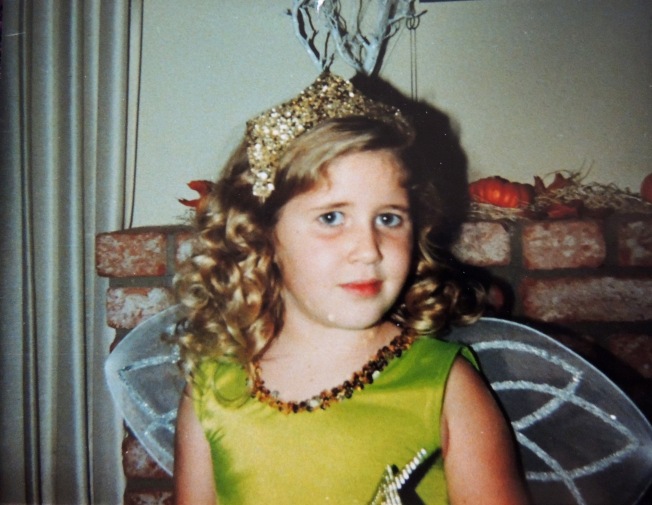 Or how about the time we were at Disneyland and she found the ONE space in the ENTIRETY of the park to put me in front of…and I have a light pole growing out of head (and little Megan is just waving and smiling, oblivious).

Last but not least (and Mom’s favorite fail), we were in the mountains (probably Big Bear), and Mom said to little Megan and Dad “go stand over there, that’s a great spot!” Low and behold…in the ENTIRETY of the FOREST, Dad has a tree growing out of his head. 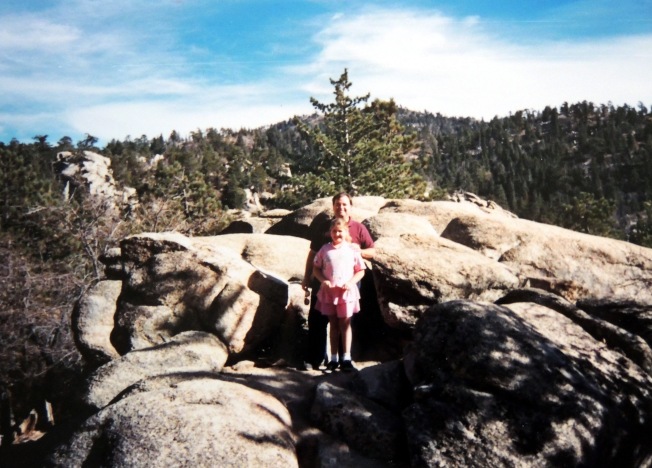 I love you Mom, but apparently NOT anyonecantakeapicture!

The Jefferson is one of those places that I tend to take for granted. It is close by, so I have no excuse. It is historic, so there are plenty of photo opportunities. But because it is right there, I don’t go often.

In a nutshell, it is a luxury hotel built in the late 1800s by Lewis Ginter and is considered to be one of the finest examples of Beaux Art. It has been partially rebuilt twice from fires, and undergone numerous renovations. 13 presidents stayed there, along with Frank Sinatra, Elvis Presley, and countless other celebrities.

Apparently, alligators used to live in the pools at The Jefferson. They now have sculptures in and around the building to memorialize them. 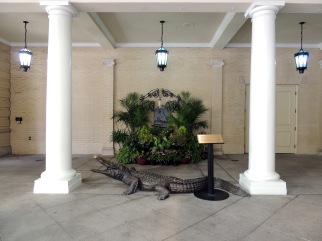 I’ve been twice (or three times, I can’t remember) for their infamous Sunday Brunch Buffet. I’ve also gone to a couple of work-related happy hours during the holidays. 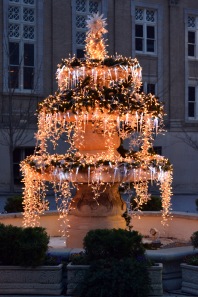 The most recent trip was for a belated birthday brunch for Mom. Her birthday is in July, but they didn’t have any openings until August. 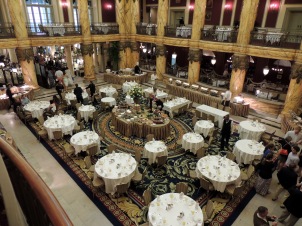 We were seated right next to the giant dessert table! 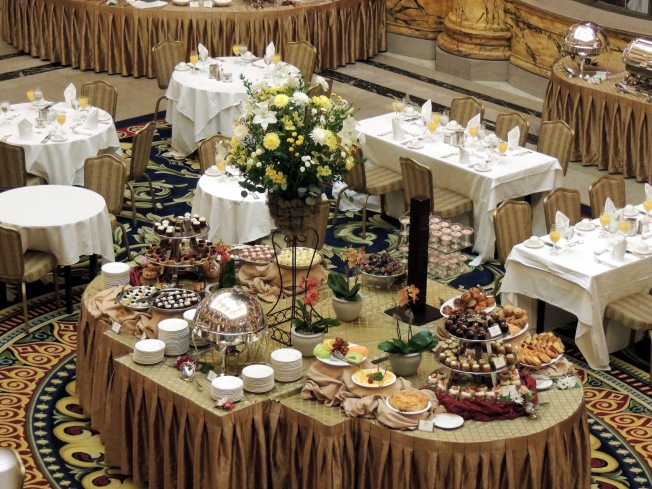 My perfect breakfast (including a mimosa!)

That is what a normal photograph of people in a picture should look like. The next one is, well…a representation of the kinds of photographs my Mom used to take before we banned her from taking pictures (we purposefully posed for this one).

Note the ice sculpture is now “growing” out of her head…

…and cue the “photo fails“…