On an amazingly warm February day, I took a stroll across the new Potter’s bridge (official name T. Tyler Potterfield Memorial Bridge). The bridge is named for the late T. Tyler Potterfield, a senior planner in the Richmond Department of Planning and Development Review who was the project manager for the bridge. The project objective was to establish a universally accessible pedestrian and bike path connecting both sides of the James River, specifically Brown’s Island and Manchester.

Canal walk and part of the skyline.

View of the Lee Bridge with the Belle Isle Pedestrian Bridge underneath it. 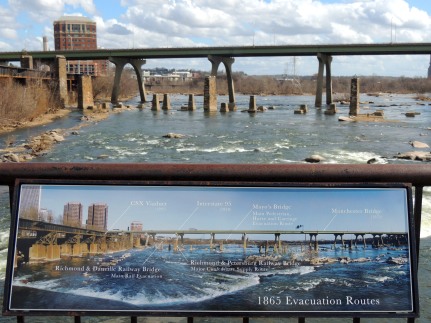 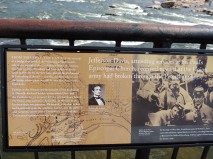 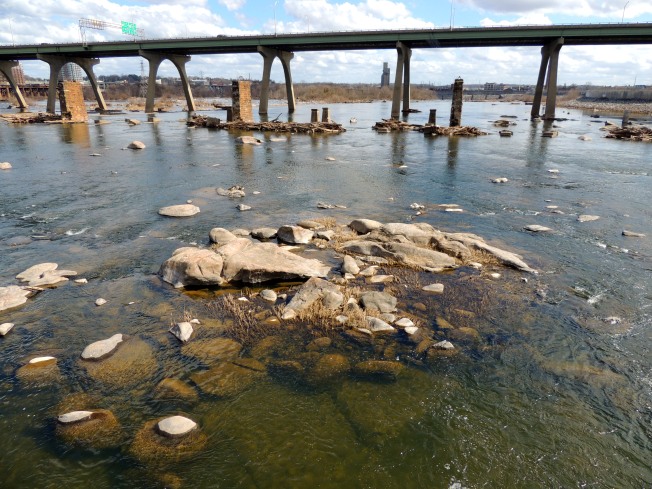 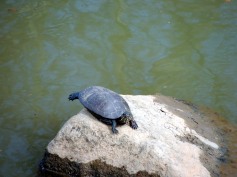 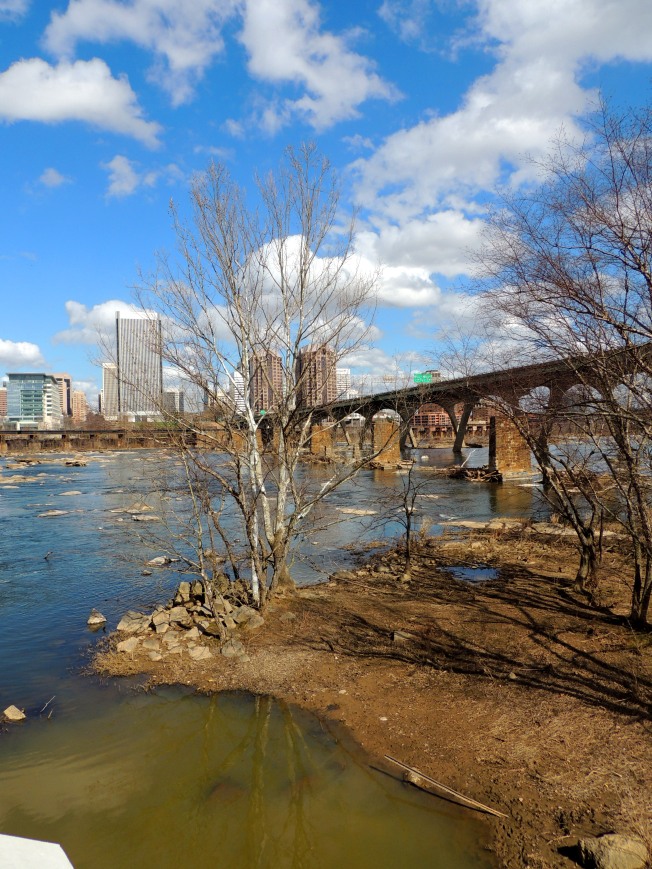 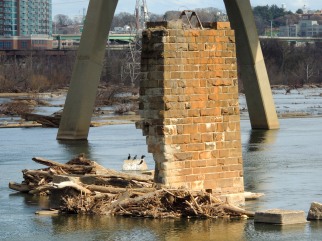 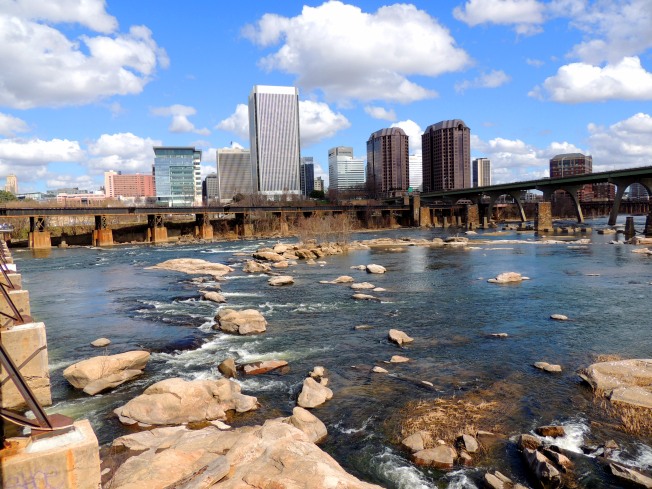 I then drove up to the Virginia War Memorial to see the views from there. 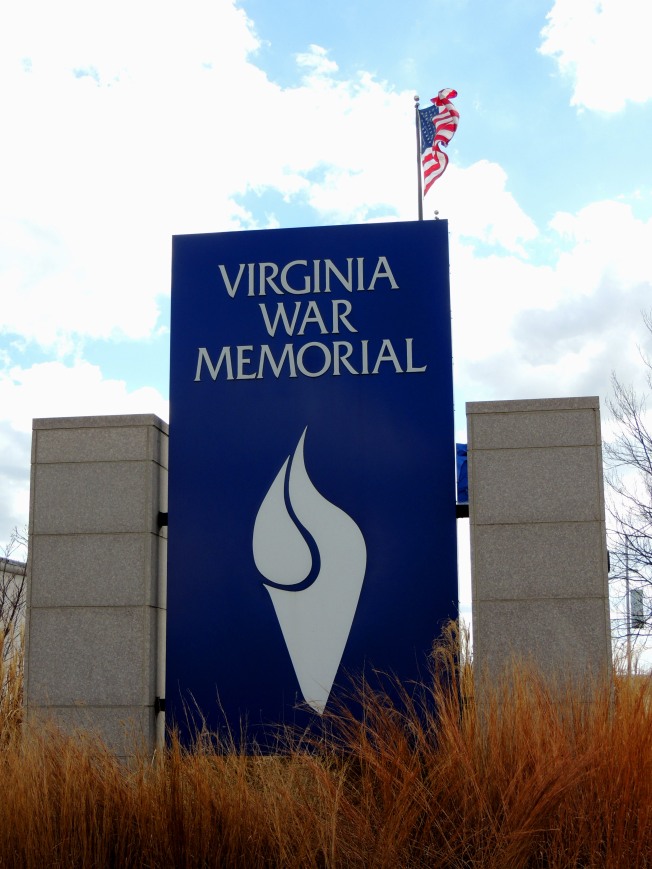 Train tracks in the lower portion, Potters Bridge in the middle, with the Manchester Bridge at the top.