I returned to Lucky Lake yesterday to pick up the garnet I had cut. I couldn’t resist getting another bucket to dig around in. Have to say, this bucket (the cheaper bucket I might add), was much more impressive than the last one.

As a reminder, here is the before Garnet, in the raw…

…and here it is after! Ended up being around 6.5 carats or so. Not quite worth what I paid to have it cut, but it’s still special ;-) 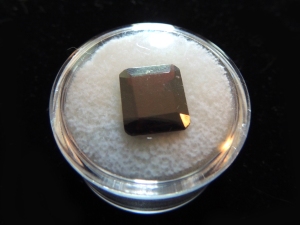 It turned out to be a kind of dark, red raspberry color. So pretty! Maybe I’ll put it in a setting for my next birthday milestone as a present to myself. 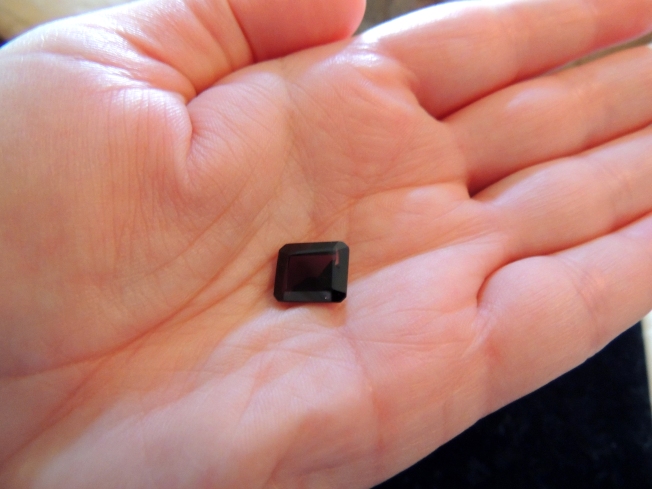 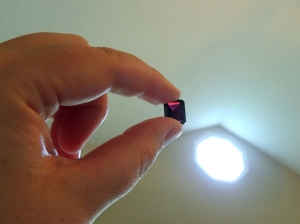 I may just have to have the Amethyst in this latest bucket cut too. I had actually, accidentally, dumped it not realizing it was in a big clump of dirt. The gemologist noticed it in the pile and said “you might want to keep this one!” I have to agree with him, it’s a really deep, dark purple. Notice the difference between it and the other Amethysts in the group.

And I got more quartz… 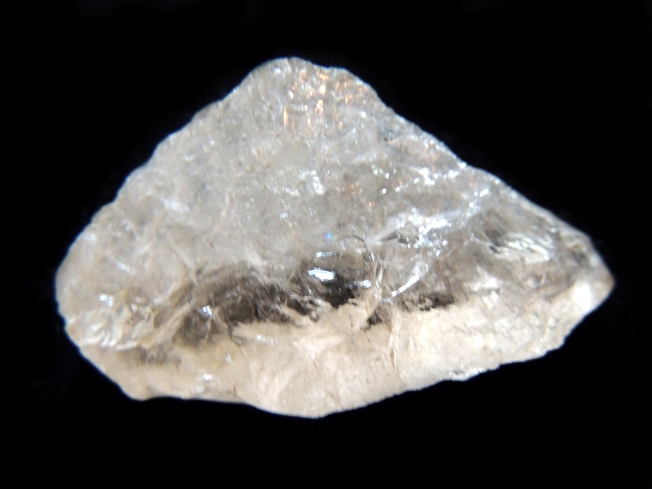 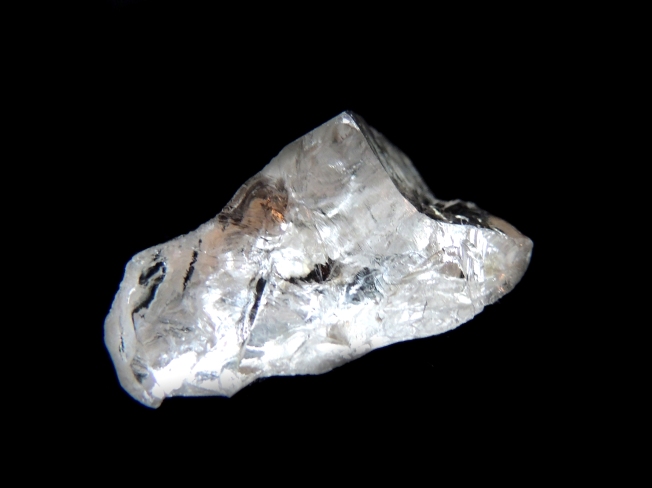 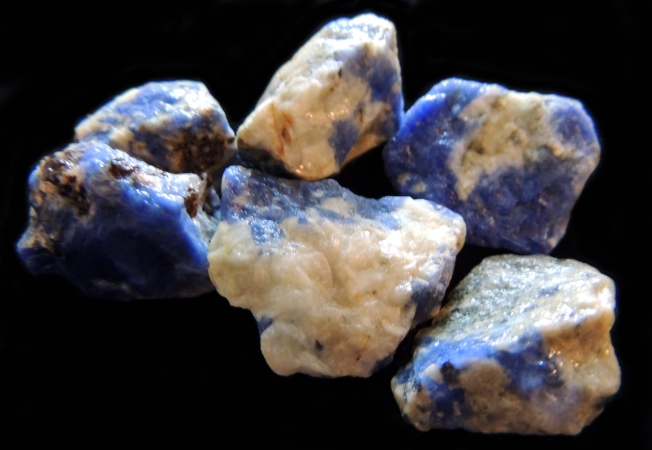 Now for the new stuff

Amazonite (which is actually a variety of feldspar, aka fertilizer!)

Said to promote kindness and practicality, some varieties are also known as the lucky “Hope Stone.” 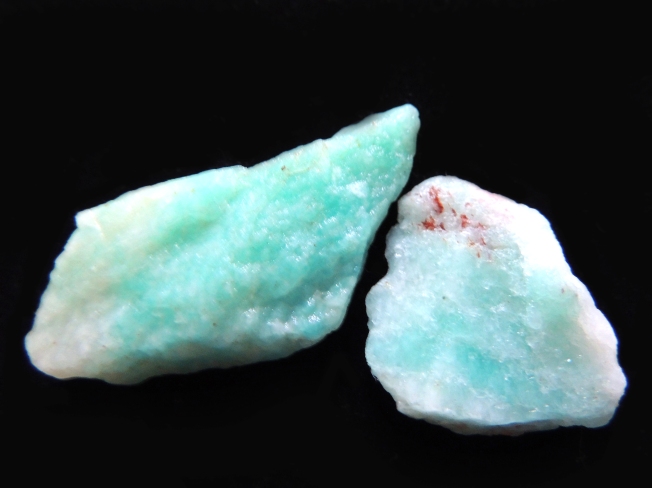 I found some Jasper the last time, but this time I found a lot of different varieties.

Not exactly sure which type this was, keep forgetting to bring a pen and paper and write down what the guy says!

I’m pretty sure this is Ocean Jasper, but he noted the dark red one was something different, so…I don’t know. 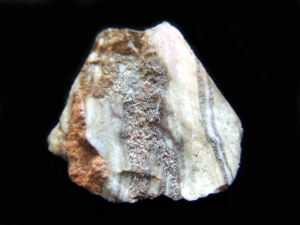 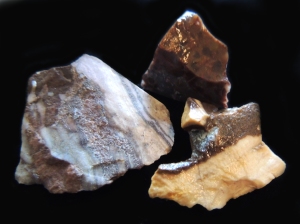 Said to rectify unjust situations and calm the emotions, it is also the stone of health. 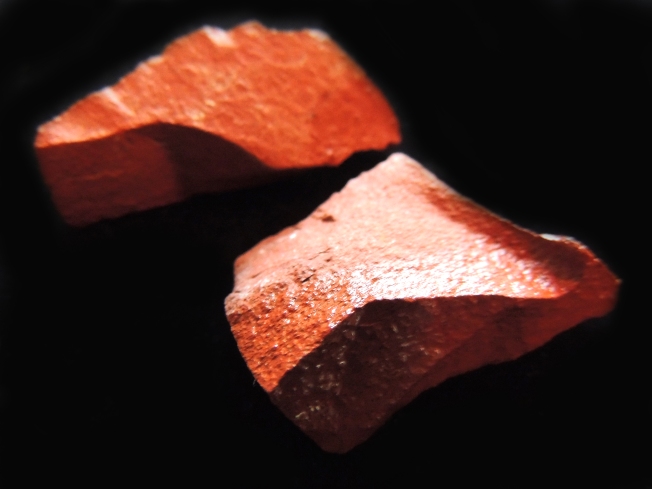 Said to be associated with shamans, spiritual discovery and is said to assist in self-healing. 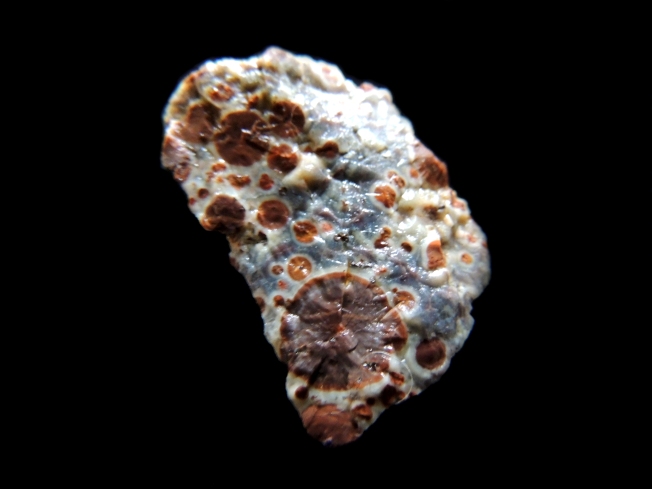 Said to be the Happy Stone, it helps promote happiness and ward off depression.

Said to be the stone of personal protection, it was carried as a talisman to keep people from wishing ill will on you or casting spells on you. 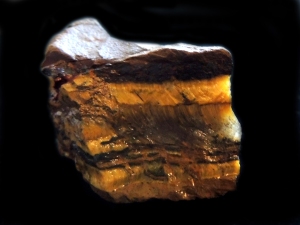 I think this may be an Agate…I forgot :( 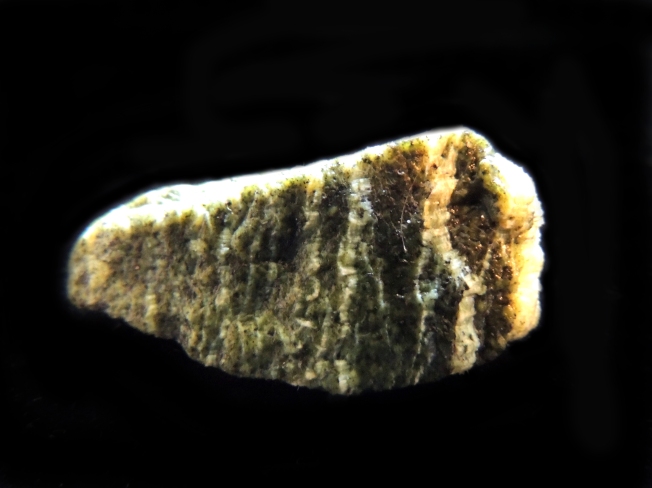 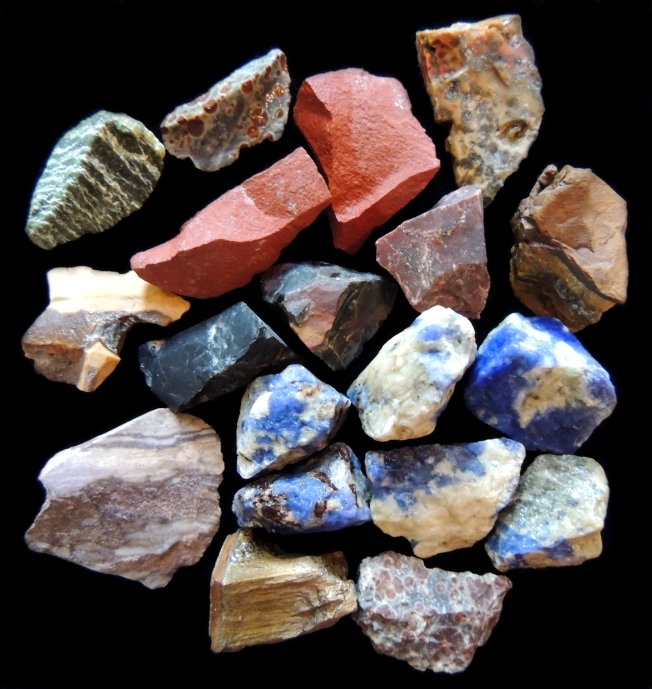 Quartzes (and a couple of Ites)

Gem mining is a bit addictive. Despite all of the ones I already have, I want to go back for more! What on Earth am I going to do with all of these, apart from displaying them in a bowl!?!? I have some ideas for making some of them into jewelry, but either way, they are pretty and fun and I enjoy looking at them ;-)