I joined a photography group almost a year ago but never participated in any of the actual photo events. I went to a “meet and greet” last summer to see what the whole thing was about and was immediately intimidated by the giant cameras, multiple lens and shop talk of all of the members. The cost of the equipment slung around everyone’s neck was probably worth more than my house.

So I waited for Christmas until I received my upgraded camera to even think about looking at signing up for an event. Some were a little too far away. Some were a little too expensive. But the one I went to on Saturday was practically in my backyard and was only $1 ;-) It was the Canal Walk downtown. I had walked around it several years ago but I wanted to see if/what had changed. Not a whole lot but it was a beautiful day and beat cleaning the house. 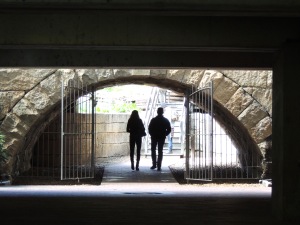 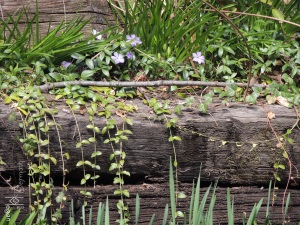 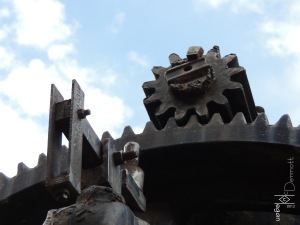 This was a sludgy substance that had accumulated in the corner of a pier and a river bank. As gross as the big picture was, the colors and the sense of movement were beautiful. Reminds me of the handmade paper my grandmother collected. 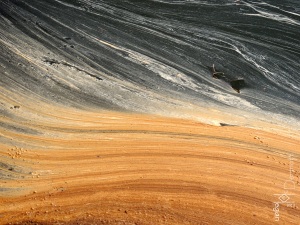 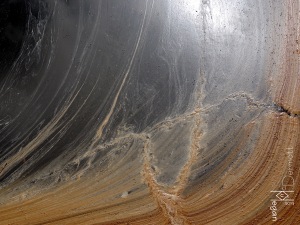 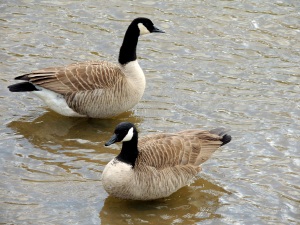 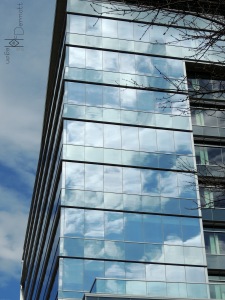 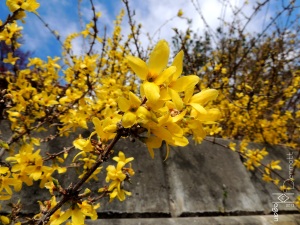 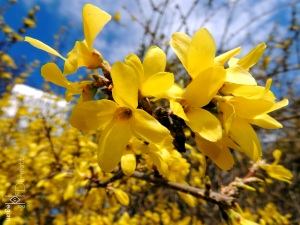 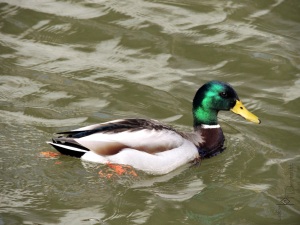 It feels wrong to “put my name” on this next one, feels like I’m claiming the actual painting as my own creation. I just took a picture of it… 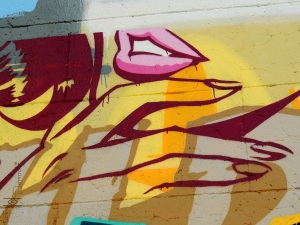 I want to go back in a few weeks and take more pictures. Hopefully Spring will have actually sprung by then!